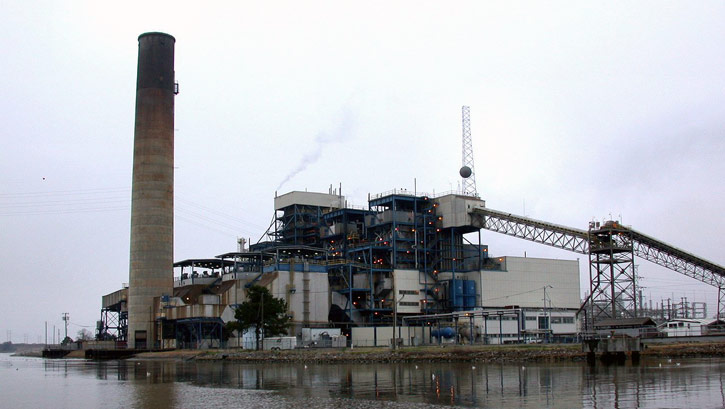 Plant Kraft was one of two power generating plants on the Savannah River. Plant Kraft is in the Port of Savannah and about eighteen miles upriver is Plant McIntosh. Both are owned by Southern Company/Georgia Power.

This plant was shut down in late 2015 and is being demolished by The Southern Company. The land has been donated to the Georgia Ports Authority for future development as a terminal.